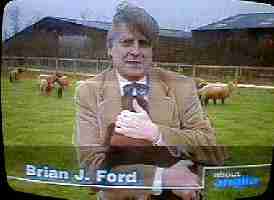 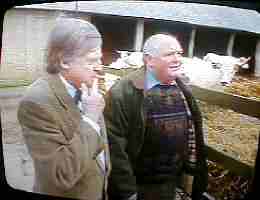 Film on genetic selection and the ancient breeds of farm animals 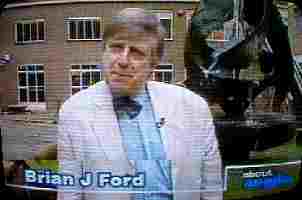 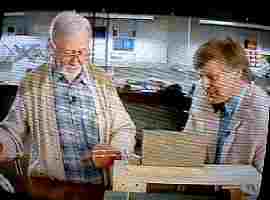 Report filmed at Cambridge University on how the pyramids were built

Brian's first popular science reports on ITV were produced in Cardiff, when he was in his twenties.
They covered topics like electronics, foodstuffs preserved with radiation, polio and beach pollution.
His series for Anglia Television included reports from university laboratories and also on location.
In 2006 he is featuring in programmes on the 'Da Vinci Code' book and on 'Life in Ancient Rome'.