Science and the Media 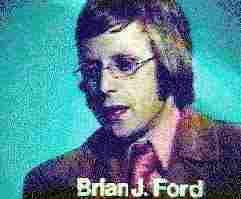 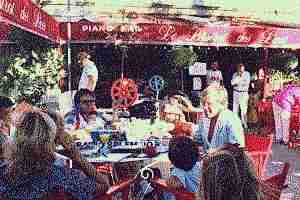 2) An appearance on 'Monique' in the South of France
Live from the Places des Lices at St-Tropez, Brian guests on a topical chat-show. 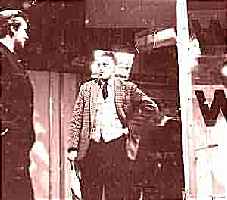 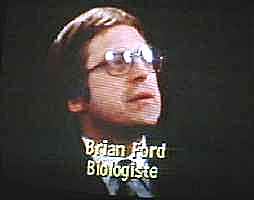 4) An early film for French television
In this documentary on the history of science, Brian was filmed by Philippe Degeunt.

Move to following page or to recent pictures selection.