(LEFT) Interviewed by Sandy Gall on the Aberfan disaster for ITV in 1965. (RIGHT) Fifty years later, a documentary on Brian's WWII book. 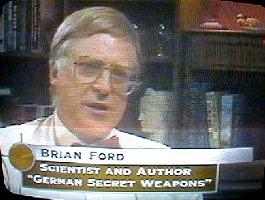 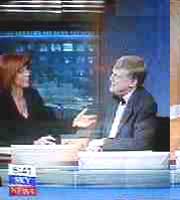 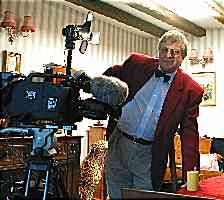 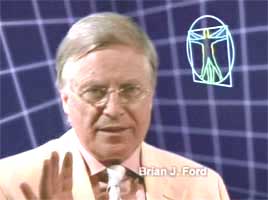 Currently Brian features in the following recent programmes:
'Weird Weapons of WW2' History Channel
'Life and Death in Rome' Sky One
'Behind the Da Vinci Code' Channel 5
'Great Dictators' Sky One
'Is she really going Out with Him?' Channel 5