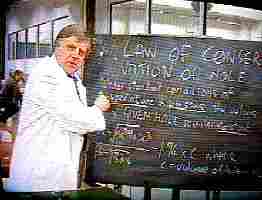 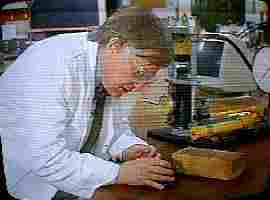 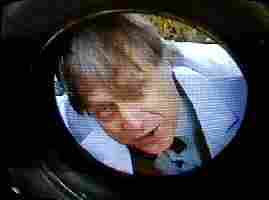 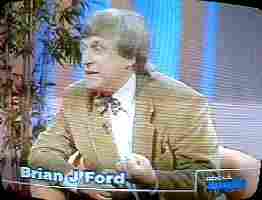 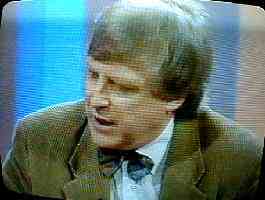 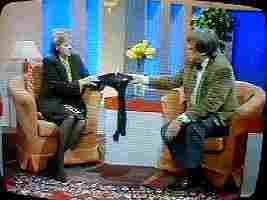 Studio discussion warned about the problems posed by holes in everyday life (even in tights . . .)

Programme broadcast on ITV on 1st April 1999. On the BBC Today programme the same day,
Brian appeared as Dr Dieter Zimmermann, launching the new Euro Anthem that would replace
'God Save the Queen'.