From the bibliographical index - the first book

"At Peenemünde the conditions of pay were excellent, morale was high, and the results were widely acclaimed. The set-up was ideal for the furtherance of secret work, and the German secret wepon programme pressed ateadily ahead with incredible and in some cases devastating results.

"This book is a notable contribution to a still largely untold story. Not only was a considerable body of basic scientific invention conceived east of the Rhine, but the practical application of German scientific progress towards the solution of industrial problems had reached a stage far in advance of anyone else's. The result, as Brian Ford convincingly demonstrates, the Nazi war machine swung into action utilising as much as it could of the up-to-date scientific knowledge available." 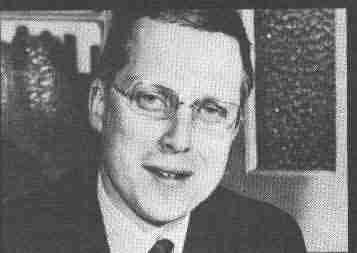